The story of
ISFJORD

It all started a little more than 100 years ago when a few good men made the first expedition to explore the Arctic region of Greenland - probably the roughest, coldest and inaccessible area on Earth. The men who returned, came back with a wisdom of nature: They had discovered and explored the biggest island in the world, a country of nothing but ice and snow.

Today we still salute the brave men who took huge risks and discovered the wonders of nature - The amazing Ice Cap and the beautiful country of Greenland.

Distilled with the worlds
PUREST WATER

The brave men from the past, the amazing Ice Cap and Greenland are all deeply rooted in the soul of ISFJORD.

In 2007 ISFJORD discovered the amazing characteristics of distilling spirits with one of natures best kept secrets: The extremely pure and soft water from icebergs, that naturally breaks from the Greenland Ice Cap and into the sea in Ilulissat - Greenland far north of the Polar Circle. Water that has been preserved as ice for more than 10,000 years, hidden from the outside world, sealed from any pollutants and almost all forgotten. Just until the very moment, when the icebergs scatter into millions of pieces and the local Icermen harvest a few of them, and melt them into the purest natural Water on Earth.

GREENLAND ICE CAP WATER & ISFJORD
"Water as it should be"

The extreme high quality of the Greenland Ice Cap Water clearly shows in the TDS (Total Dissolved Solids) below 5 ppm. This is the absolutely lowest TDS for any water in the World. ISFJORD is the only spirit company in the world to use this unique water in the production. Harvesting the icebergs in the sea is difficult and requires a special technique, and once the icebergs is loaded in water container the ice will melt naturally in 4 - 5 weeks before bottling. Greenland is an Island, and need to import almost everything, the container ships arriving to Greenland will return almost empty. Using the empty space on the container ships for the water tanks returning to Denmark leaves no carbon footprint. How about enjoying this unique pure water from a glass bottle? Please visit our partner in this amazing water business: Greenland Ice Cap Water A/S - www.water.gl 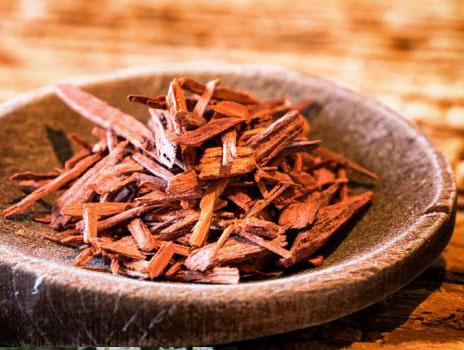 ISFJORD Premium Arctic Spirits begins with a pot/colon distillation on the finest grain and malt. Combined with the selection of the finest natural botanicals – like the blonde wheat for the Vodka and Juniper, Lemon grass, Sandel tree oil, just to mention a few for the Gin.

The Whisky and Rum are matured in the best Oak casks for many years. We wait patiently for the exakt moment when taste & quality is absolutely best. In the end of the production, we then add the Iceberg water for the unique smoothness that defines all ISFJORD products. All our recipes are ensuring the spirits their unparalleled taste and characters that ISFJORD Premium Arctic Spirits are well known for: Raw smoothness!

Scroll to the top See more